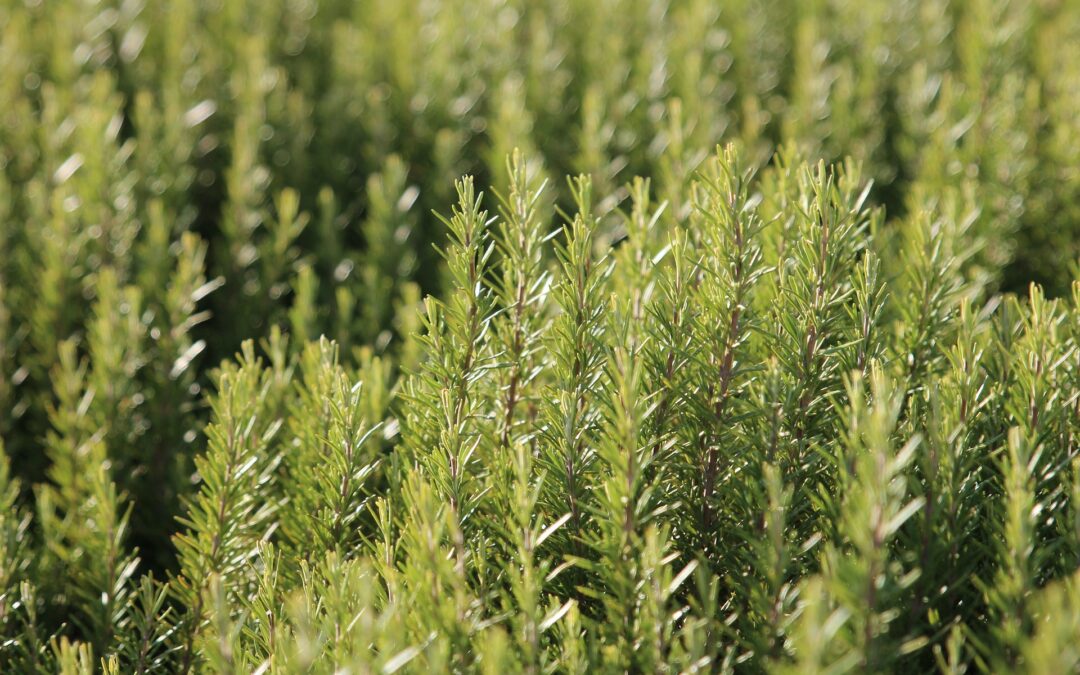 This precision nutritional supplement inhibits metabolic pathways associated with tumor growth and strengthens the patient’s immune system so it has a preventive effect. Improves the reception and effectiveness of certain antitumor treatments such as the use of fluoropyrimidines, one of the most used therapies against colon cancer. Colorectal is the most diagnosed cancer in the Spanish population (14% of the total with 37,172 cases detected in 2018) and the second in mortality with 15,656 deaths per year (14% of those caused by cancer).

The bioactive compound is vehiculized through a lipid system also developed by Forchronic that improves the rate of absorption through digestion. As Enrique Sainz, CEO of the company states: “The vehicle or lipid carrier, radically increases the bioavailability and bioactivity of the compound providing high efficiency.”

The Forchronic team of researchers is made up of members of the bioactive lipid team of the Autonomous University of Madrid, the molecular oncology group of the IMDEA Food Institute and the Oncology Service of the Infanta Sofía Hospital. He is currently testing the formula in patients with colon cancer who receive the aforementioned antitumor treatment with positive results. The new product is an inhibitor of metabolic pathways associated with tumor growth and has a preventive effect by strengthening the patient’s immune system. This confirms the effects achieved with this formula during previous tests on animals.

Lung cancer and autoimmune diseases
Forchronic is also in the process of verifying the validity of its bioactive compound for the treatment of tumors associated with lung cancer and has recently obtained approval to begin trials in people affected with this pathology.

In addition, Dr. Guillermo Reglero, professor of the UAM, Director of IMDEA Food and founder of Forchronic SL, recalls: “the current results open up pathways to other applications, not only cancer, but also diseases related to the immune system.” The compound has a clear protective effect of the immune system so the tests must be completed to know its possibilities in autoimmune diseases such as rheumatoid arthritis, type I diabetes, psoriasis, celiac disease and multiple sclerosis. Forchronic foresees the entry into clinical trials to validate the therapeutic capacity of its bioactive formula in some of these pathologies soon.

After eight years of research, the formula has recently received the concession as a European patent and Forchronic estimates that it can be marketed as of 2020. Several companies in the pharmaceutical and clinical nutrition sector have already been interested in a possible agreement.